Apple announced that iPad 3 or "New iPad" how they call it, is ready for release. Apple decided to give very simple name - New iPad. 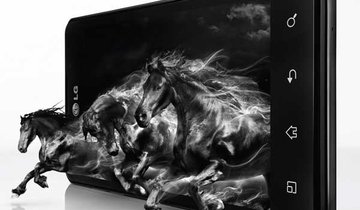 LG presented new model called LG Optimus 3D Max. The name itself will tell you about great main feature: 3D display. But there is much more... 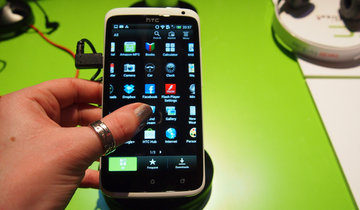 On Mobile World Congress (MWC) in Barcelona HTC presented new model HTC One X. It's one of four models from HTC One series which include HTC One XL, HTC One X, HTC One S, HTC One V. 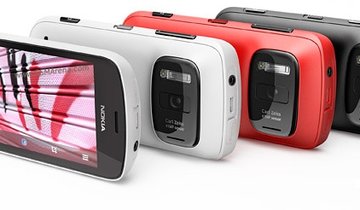