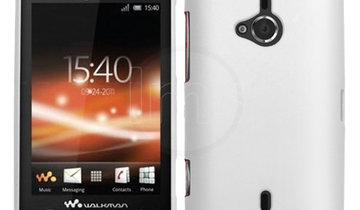 Sony Ericsson WT19i Live with Walkman is presented in summer of 2011, but it's on available in online mobile shop since October 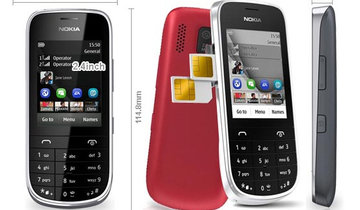 In Nokia Asha 202 review you will find very interesting features about new model from Nokia, presented in February of 2012. 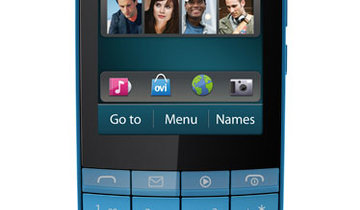 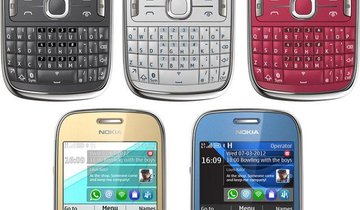 Well, there is new Nokia Asha 302, presented in February of 2012. In Nokia Asha 302 review you can find why is Nokia in this category always good..