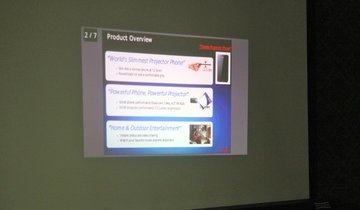 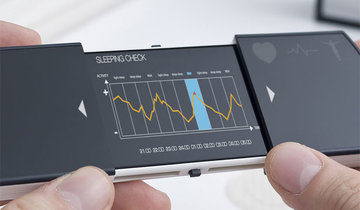 mobile health assistant is designed by Rochus Jacob, designer with a vision, we could say. This phone (?) is made for purpose to give a 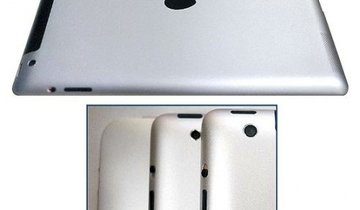 Third generation of great tablet from Apple is showing its face, or should we say - its casing. First thing that you will notice on casing is larger lens, with surprising 8MP camera. If we compare with first iPad (without built in camera, but it had additional camera kit), then to iPad 2 with front VGA camera (1MP) and a rear-facing 720p camera, 8 MP camera for iPad 3 looks like big change. 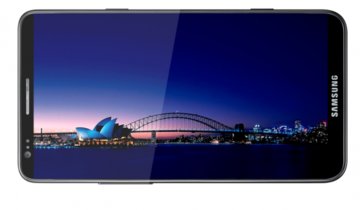 Samsung Galaxy SIII is not just a rumor. There are leaked images that are showing great design of successor of Galaxy S2, with much larger display (5-inch HD Super AMOLED 1280 x 720 pixel resolution display), 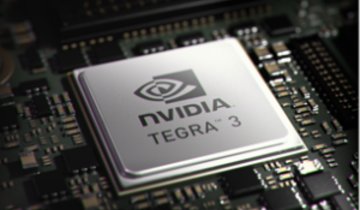 Great news from HTC. Their new device will be called Endeavor. This phone should be leader in new generation of smartphones, so you should expect from this phone to do everything!