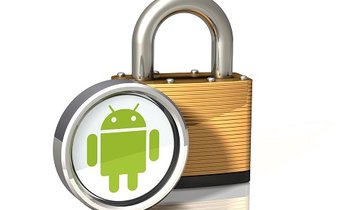 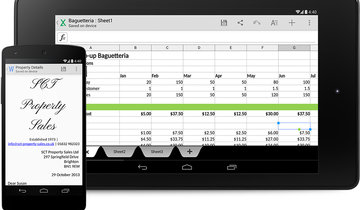 Android KitKat gives the impression that everything looks better and more accessible. Google tried by numerous improvements to do more than a classic update 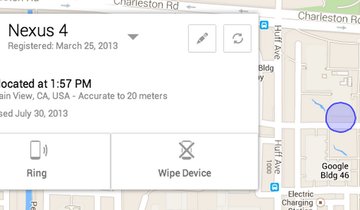 Android Device Manager lets you quickly ring your phone at maximum volume so you can find it, even if it's been silenced. Also it helps you keep your data. 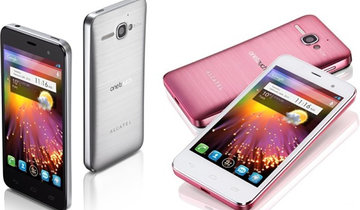 During yesterday Sony presented their new smartphone Xperia UL in Japan. Sony has introduced Xperia UL as a phone that will meet the expectations of even 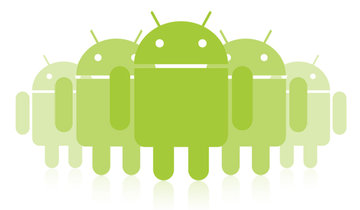