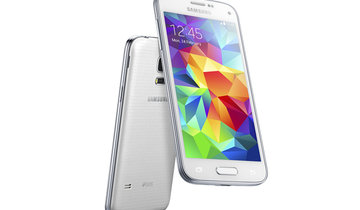 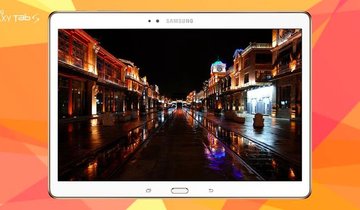 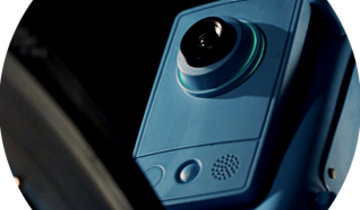 This Samsung Smart Bike looks like any other city bike. But, when you put a smartphone on it, the show starts. The driver has a lot of info in front of him. 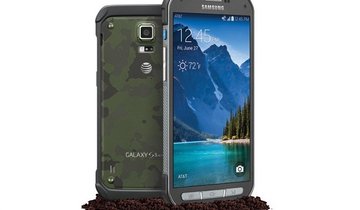 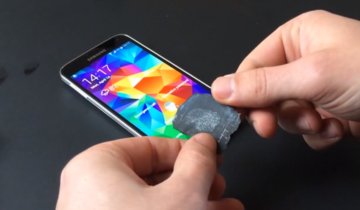 Concerned about Samsung Galaxy S5 fingerprint unlock security risks? And you should be, because researchers hacked the sensor using wood glue spoof.