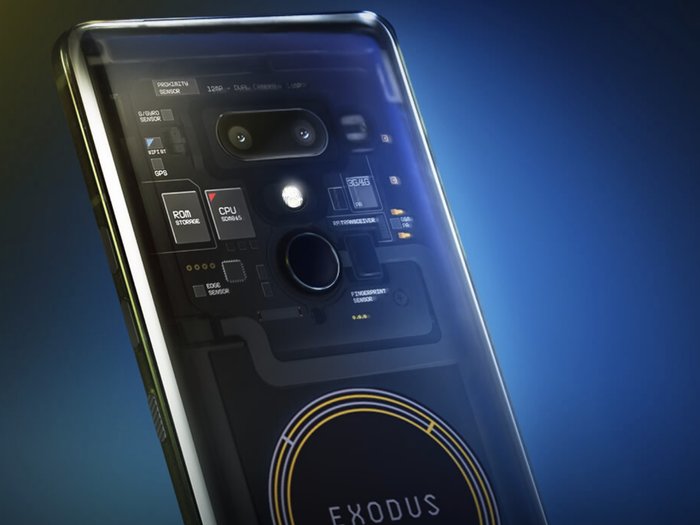 Let’s face it ーblockchain is the technology of the future. Ever since Bitcoin appeared back in 2008, it caused a lot of attention and for the right reasons. The truth is that companies nowadays are still discovering how technology such as blockchain really works. On that journey, moguls are trying to include blockchain in security, finance, logistics and other branches. And that is how blockchain based devices were born. As you have probably had a chance to read, blockchain is often put next to the word IoT ー Internet of Things. Why is that? Are these technologies alike? Why is blockchain called the third generation of technology that can change the world? And the ultimate one ー what the potential of blockchain based devices. Let’s get to answering all these questions.

What is blockchain, to be exact?

Sure, nowadays everyone talks about blockchain but not that many people actually understand how this technology works. Blockchain technology is based on Bitcoin, digital information that can be easily distributed but not copied. Just like every currency in the world, Bitcoin also has a value. Currently, the value of this “digital money” is $6,275.81. But, what is blockchain? Well, to put it simply, think of blockchain as the Internet. The Internet has millions of data but has no actual location. Blockchain also has an infinite number of data which is kept in a database. That database has no location, and all of its data are public and easily reachable. Now, as you may have heard, there are transactions in this database and each of these transactions is called a block. However, the real question is what the core of the blockchain and blockchain devices as well, is. It ’s the chain. Now, you might ask how can you create a chain? Who can form a chain?And the answer is thatseveral nodes create a chain. A node is a computer which is connected to the blockchain network, which makes transactions. Being a part of the system allows the node to compete to win Bitcoins or any other currency that is Bitcoin-alike. Why does blockchain seem so indestructible? Well, because IT IS indestructible. All the data regarding this technology is completely transparent and if you ever wish to destroy such a system, you’ll see that you need a massive amount of computer power to do that which, when you put it in practice, is impossible.

What about blockchain based devices?

Since blockchain is something that is intangible and exists only in the digital sphere, it quickly found a way to integrate into multiple devices. How did this process go? Let’s see. On the one hand, there was IoT technology. This a popular acronym created from the words Internet of Things. IoT is based on the principle of interoperability which means that all devices in your house area (or anywhere else for that matter), can be connected through the Internet. At first sight, this idea may sound good but the truth is that there were a lot of issues, especially security-wise. On the other, there was blockchain, a reliable technology that, as we mentioned in a previous paragraph, cannot be destroyed. Combining these two technologies created a power tool (or a weapon?) which can be used in multiple spheres ー logistics, security, finance, etc. And that is how blockchain based devices were born.

In July 2018, Computer World published news that HTC will release, later this year, a blockchain-based device. To be precise, it was going to be a blockchain based smartphone. This smartphone is supposed to act as a node (a computer) in the blockchain network and will store cryptocurrency offline. Now, the time has come to present to you the new HTC Exodus.HTC Exodus is one of the first commercial blockchain based smartphone, launched in the second half of October 2018. Alongside HTC Exodus, there is also Finney created by the company Sirin Labs. So, what is there to know about HTC Exodus? - First, the biggest pro of this smartphone is the fact that you won’t have to use any external apps to mine bitcoins. The smartphone can compete with any other computers in the blockchain. - Second, HTC Exodus is, primarily, a smartphone. To properly compete on the market, it has features similar to all the smartphones nowadays. It hasa powerful Snapdragon 845 for a processor,6-inch Quad HD display and,a 16-megapixel rear camera. - And third, it has a built-in game called CryptoKitties, in which you can buy and sell digital kitties. It may sound terrific, but it’s actually pretty fun. Who knew that in just two years, HTC will leave the Desire edition behind and try to win the market with such an innovative approach? One may wonder "Why did HTC decide to make this move?"As Independent states, Phil Chen, HTC’s CEO said: "It's been both 10 years since the launch of the first Android phone by HTC and nearly 10 years since the launch of bitcoin and the genesis block.” Maybe in some weird way, HTC wanted to make a connection between these two events. Then again, probably not. Truth be told, HTC has lost its market share in the past few years. Maybe the company is hoping that creating a blockchain based device can launch it back to the top? Who knows? One thing is for sure ー HTC Exodus seems like a fun and powerful toy to play with.

Are you going to be the proud owner of HTC Exodus?

In the end, it all comes down to one question ー are you that obsessed with mining that you need to do it even on your smartphone? If your answer is YES, then this is the perfect smartphone for you. What do you think about this trend of blockchain based devices? Share with us your thoughts in the comment section down below.