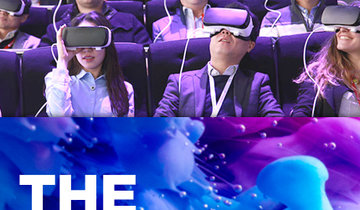 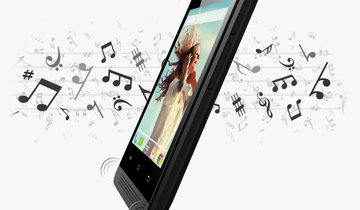 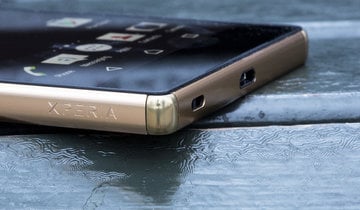 Sony Xperia smartphones are one of the most popular devices on the market, and we're expecting to see three new Sony Xperia devices this May!