Different industries around the world have discovered entirely new purposes for VR glasses. Here come few answers to a question how can we use VR glasses? 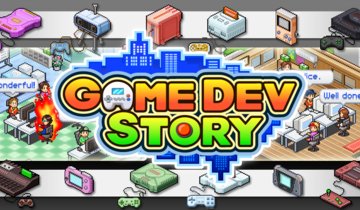 Studies showed that mobile games are popular among children, especially compared to other media. Should we allow our children to play mobile games or not? 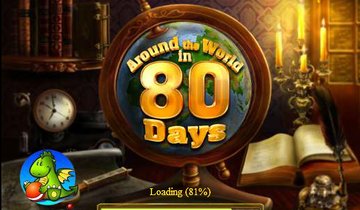 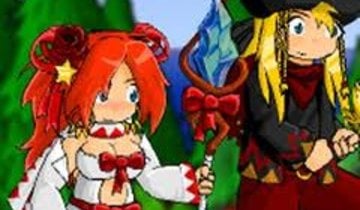 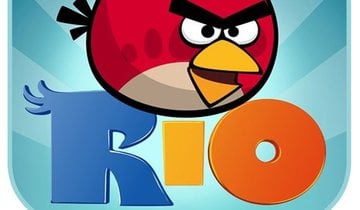