Xperia E3 is Sony's most affordable Android phone yet

If you are limited by the budget, the new Xperia E3 might be something you're looking for. This Android phone bring stylish look of more priced Xperias. 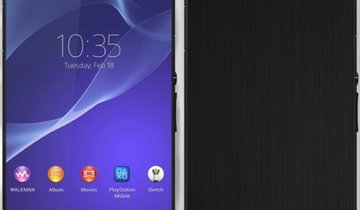 The new Sony Xperia Z3 will come with 16GB on board and a 20.7MP camera on the back of the phone. The front-facing camera will stop the scale at 2.1MP. 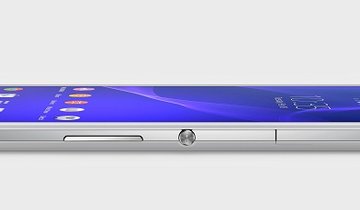 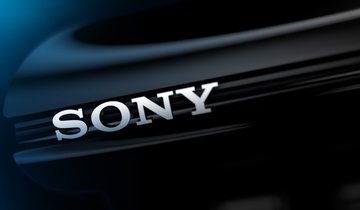 Xperia Z3 should have a 4.5-inch display with HD resolution, a 2.5GHz quad-core Snapdragon processor 801 with Adreno 330 graphics and 2GB of RAM. 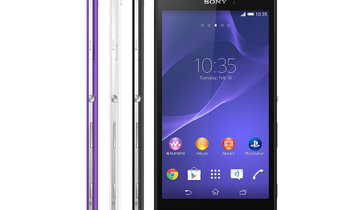 The beauty queen is expected to be launched at the end of July. The price isn't announced yet and we're waiting to find out how much Xperia T3 will cost. 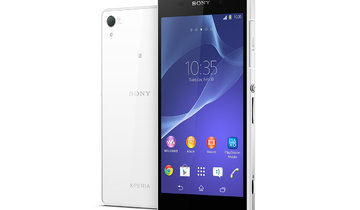