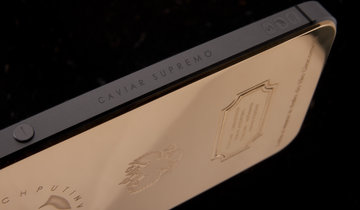 Maybe the list isn't so revolutionary like Colombo's travel to India, but it's no harm to draw a conclusion that the best smartphone design has its cost. 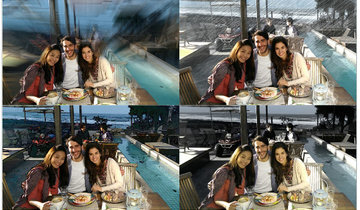 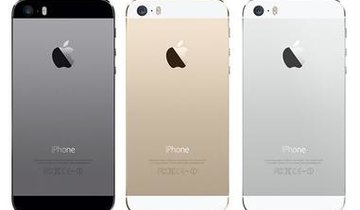 iPhone 5S brings even more speed and power, and of course the fingerprint scanner next to better processor and graphics. iPhone 5S first review and verdict.