Brief history of iOS - all the Things that you Should Know

Our brief list of iOS features every iOS Apple has ever made. Some of them we loved, some of them not so much. Still, iOS is in our hearts. 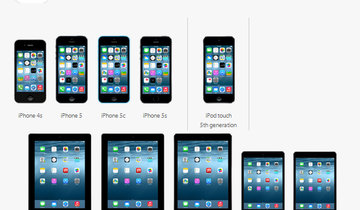 All about new iOS 8

Apple has decided to go on iOS 8. The iOS8 offers plenty of new features, including some we've seen on Android. The new iOS 8 is scheduled for end of year. 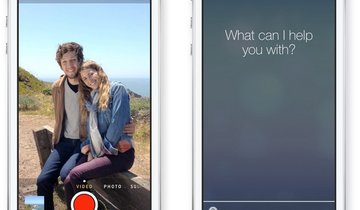 Apple introduced new iOS 7. The creators say that there is a plenty of changes, especially when it comes to design and new features. iOS 7 first details.