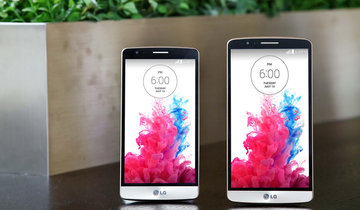 The LG G3 Beat is a perfect balance of design, features, performances and price. The "mini" G3 should make its start on 18 July in South Korea. LG G3 specs. 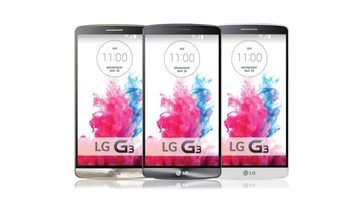 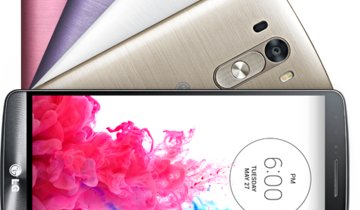