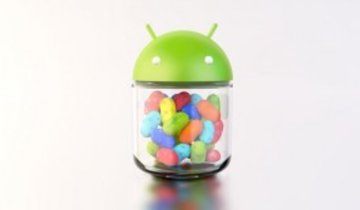 The widespread platforms have already announced they new operating systems for mobiles . Android 4.1 Jelly Bean , iOS 6 , BlackBerry 10 and Windows Phone 8 are the names of this year's contestants. 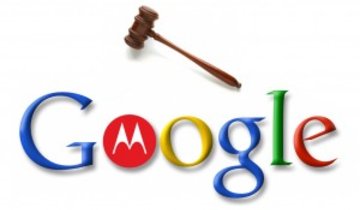 Actually, it's already in USA. Government of USA approved the purchase of Motorola by Google, so US market is ready. Google and Motorola are waiting for commission of European Union.