The Best of Motorola, so far

Motorola has different lines - E, Z, X and it is hard to tell which is the right for you. This is why we're here - to help you find the right Moto phone! 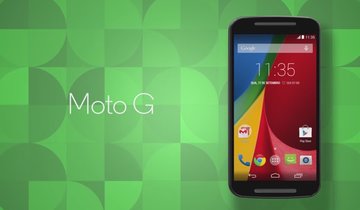 Moto X and Moto G are official and upgraded now

Motorola has announced the successors of its Moto X and Moto G. Both phones are coming with significant upgrades, and with big market potential. 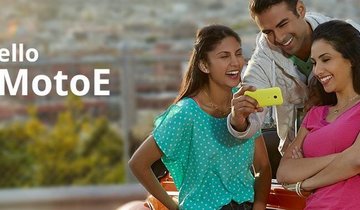 Motorola already marked Moto E as an affordable phone, with a "price for all". Moto E release, first details, specs and impressions of this new bestseller. 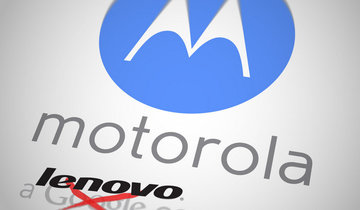 Google has officially confirmed the business deal of selling Motorola. Lenovo will pay $ 2.91 billion for overtaking Motorola brand and about 2,000 patents. 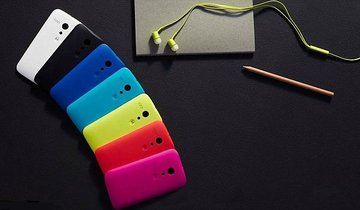 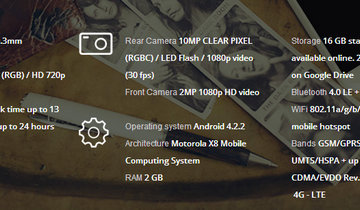 Customization is the most striking thing about Moto X. If you buy this phone online you can choose over 2,000 color combinations.Moto X specs, review, price