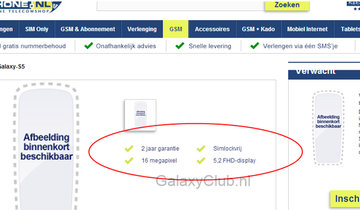 There's less than a week until the World Mobile Congress in Barcelona, which will host one of the future stars - new Samsung Galaxy S5. Galaxy S5 rumors. According to the initial announcement, beside the powerful specs, Samsung Galaxy S5 battery will charge really fast. Read all about Galaxy S5 first details. 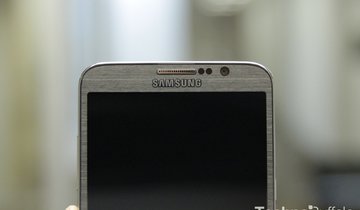 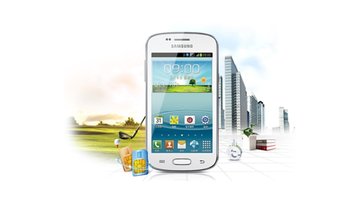 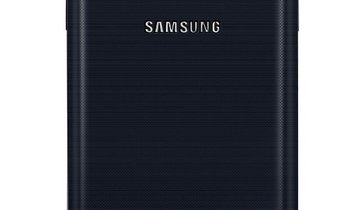