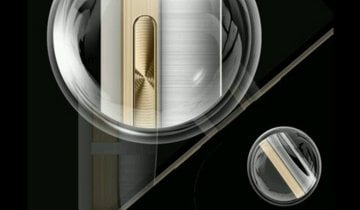 Photos of HTC One M9 Plus leaked!

HTC announced that it will release a bigger version of HTC One M9, and for all you that were waiting with anticipation we have the official pictures which reveal how the unreleased HTC One M9 Plus will look. The HTC One M9 Plus is expected to be released on the 8th of April, 2015. 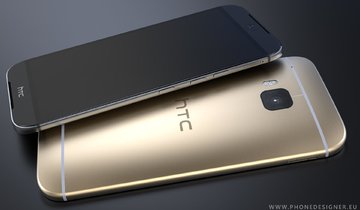 HTC One M9 will have a new design?

If the future HTC One M9 will have as good design as this, we would not mind at all! 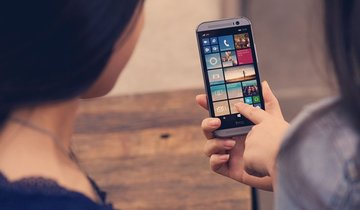 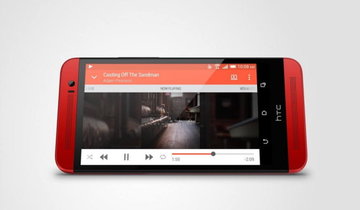 HTC One E8 is a plastic version of One M8

Are you tired of HTC One M8’s metal casing which doesn’t look so attractive to you anymore? Then the real thing for you is HTC One E8. One E8 first details.