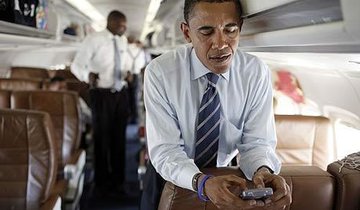 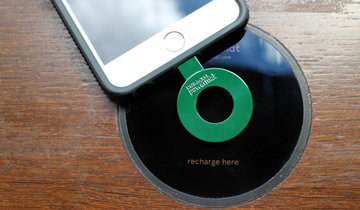 Wireless charging is one of the biggest and most exciting themes in the world, and wećre wondering how it can help us charge our smartphones faster? 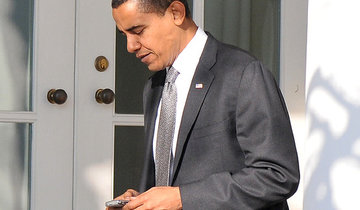 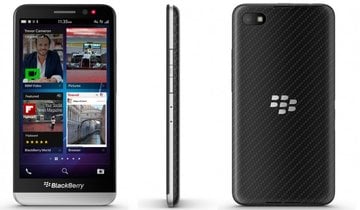 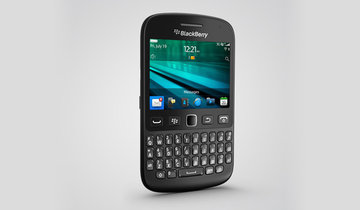