Many adjectives can be related to performances of Lumia brand. But, where is Lumia now? Is this colorful and cheerful phone family really gone for good? 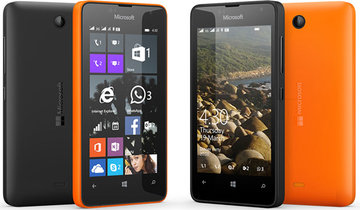 Lumia 430 is the most affordable Windows Phone yet! 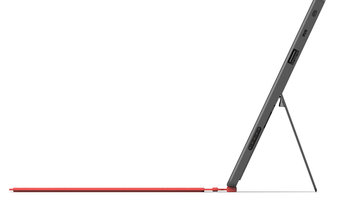