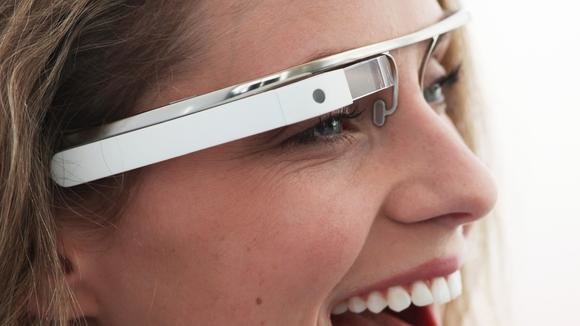 Google has always been an innovator, and it's one of the reasons that enabled the company to be one of the most powerful companies on the planet. The fact that Google is one of the leaders in the research and development of advanced technologies, re-emerged a few days ago, when one of the founders of Google, Sergey Brin , a billionaire, was pictured in the New York subway. To put aside the absolutely atypical billionaire’s behavior in the form of a New York's subway ride, Sergey was photographed with Google Glasses, welcome to the future. Google glasses were introduced in April 2012, mentioned several times in public, but until now it was considered only as a concept of a the future development of mobile telecommunication technologies. [caption id="attachment_3344" align="aligncenter" width="410"] Sergey Brin on a subway ride[/caption] Sergey fitted into the “plain crowd” fantastically and nothing on him seemed unusual, except that the Google Goggles he wore are estimated to worth about $ 1500. It's exciting to see this technology in daily use, and we suspect that people around Sergey even had a clue what these glasses are "capable of". If you would like to get the feeling what these glasses actually do, see the next video! Welcome to the future :)