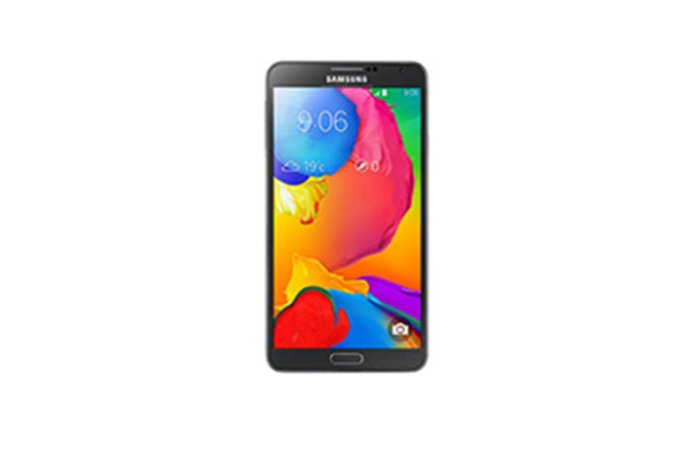 Samsung Galaxy Note 4 is a new big think. After the latest Tab S series of tablets, Samsung is ready to present another overpowered device. The device was planned for announcing at Unpacked 2014 event, on 3 September, but in the meanwhile photo and complete specs has leaked. The online retail site erafone.com listed Galaxy Note 4 in its offer. The new Note was marked with "out of stock", but below the photos we could saw full spec sheet.

The new Note packs some serious specs. Actually, it would be more precisely to say Galaxy Note 4 is a serious high-end device. With the 5.7-inch (quad HD resolution), this Super AMOLED will be working on astonishing 515ppi. There's no much differences under the hood, where the main boss will be 2.5GHZ Snapdragon 805 processor (probably in Europe), while for the other regions Galaxy Note 4 will bi shipped with Exynos 5433 1.3GHz octa-core processor. No matter where do you live, you can expect Galaxy Note 4 with massive 4GB of RAM and LTE connectivity. The 16MP camera with optical stabilization will go together with 5MPfront-facing camera for selfies and video calls. Galaxy Note 4 will be available in 16, 32 or 64GB versions and all of them will pack microSD slot for memory expand up to 128GB. The only thing is being little strange is 4.4.3 KitKat Android instead of fresher 4.4.4, but maybe that will change until September.

Until the Unpacked 2014 event starts, the rumors are pointing out Galaxy Note 4 will be priced at about 600 euros. If you can't wait for Galaxy Note 4 to show, take a look on Galaxy Note 3 in our offer.