What makes Google Pixel 3 the best Android phone at the moment?

Rejoice, smartphone lovers! Your new Android king has arrived! Yes ー you read that right ー there is no other smartphone like Google Pixel 3 currently at the market. So, what makes the third version of Google Pixel so unique? For starters, 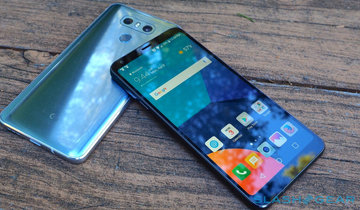 Google Pixel 2 XL: the Drama and the Truth

Google Pixel 2 XL is quite a fantastic smartphone. On the other hand, it's is quite expensive, so let's see if the specs justify the price! 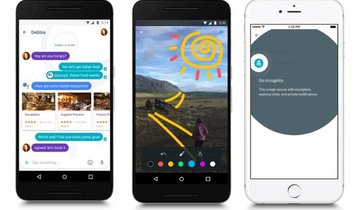 Google Allo (for Android and iOS) is a new messaging app. Is it just another IM app or does it have what it takes to change the market? Let's find out! 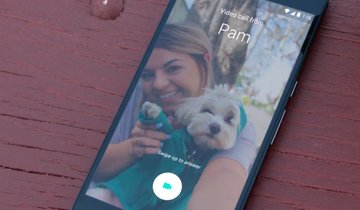 Google now has four messaging apps. To help you count them all, and figure out which of them you want to use, we will make a quick tour to each of them. 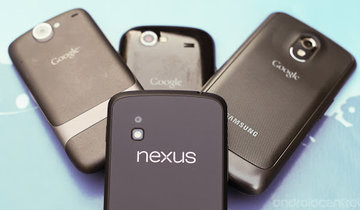 Why are Nexus phones such a Big Deal?

You have probably heard of Nexus phones, and you may know that tech media goes crazy when a new one shows up. But why are Nexus phones such a big deal? 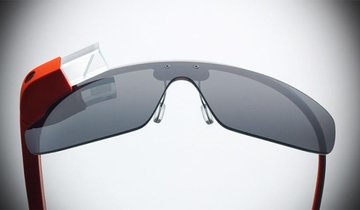 From now Google Glass will look more modern, thanks to the cooperation between Google and Luxottica, the manufacturer of brands such as Ray Ban and Oakley.