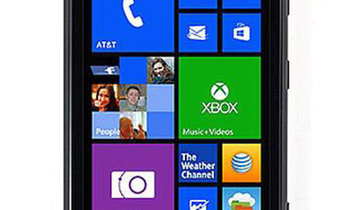 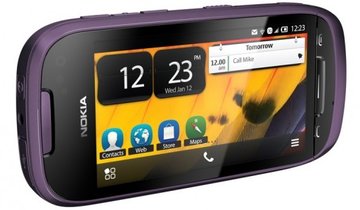 Nokia says goodbye to the Symbian audience all over the world. Symbian goes into history. Nokia shuts down Symbian. Symbian last shipment. Symbian the end. 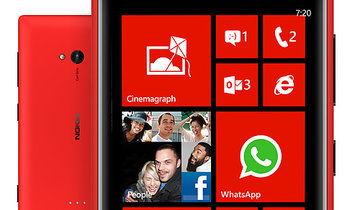 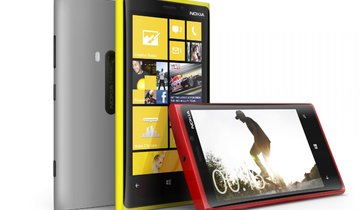 In the testing phase, which you can see in the attached video, the Nokia Lumia 920 will be exposed to the most common everyday situations 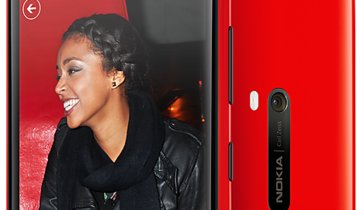 The Lumia 920 is equipped with a 1.5GB Snapdragon S4 dual core processor and 1GB RAM memory capacity. This processor power..