What is going on in Nokia smartphones?

We have seen a few Nokia smartphones since Microsoft took over but they were not quite successful as we hoped. Is Nokia ready to make a comeback in 2016? 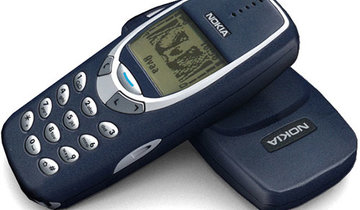 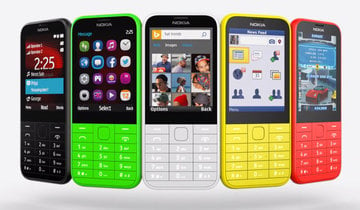 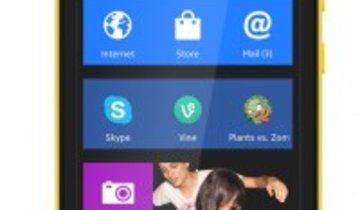 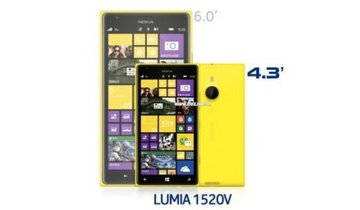 Lumia 1520 mini has much smaller display of 4.3 inches. This is compared to 6 inches noticeably less, but also quite practical. Lumia 1520 mini first info. 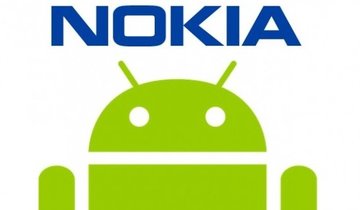